Levels of Precision - Choose Wisely: How Fast Your Bearings Need To Go 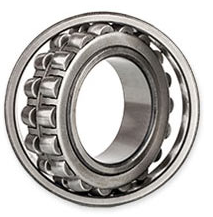 A rolling bearing is composed of: two rings – known as the inner and outer race – separated by a set of rolling elements, which are most often kept at a relative distance by a cage. At its most basic level a rolling bearing decreases rotational friction and supports radial and axial loads. Each element is manufactured to a certain tolerance, and the sum of the geometrical and form tolerances determines, loosely speaking, the level of performance of the bearing – rating the load it can carry axially and/or radially, the limiting speed, noise, etc.